The Gig Economy is under siege 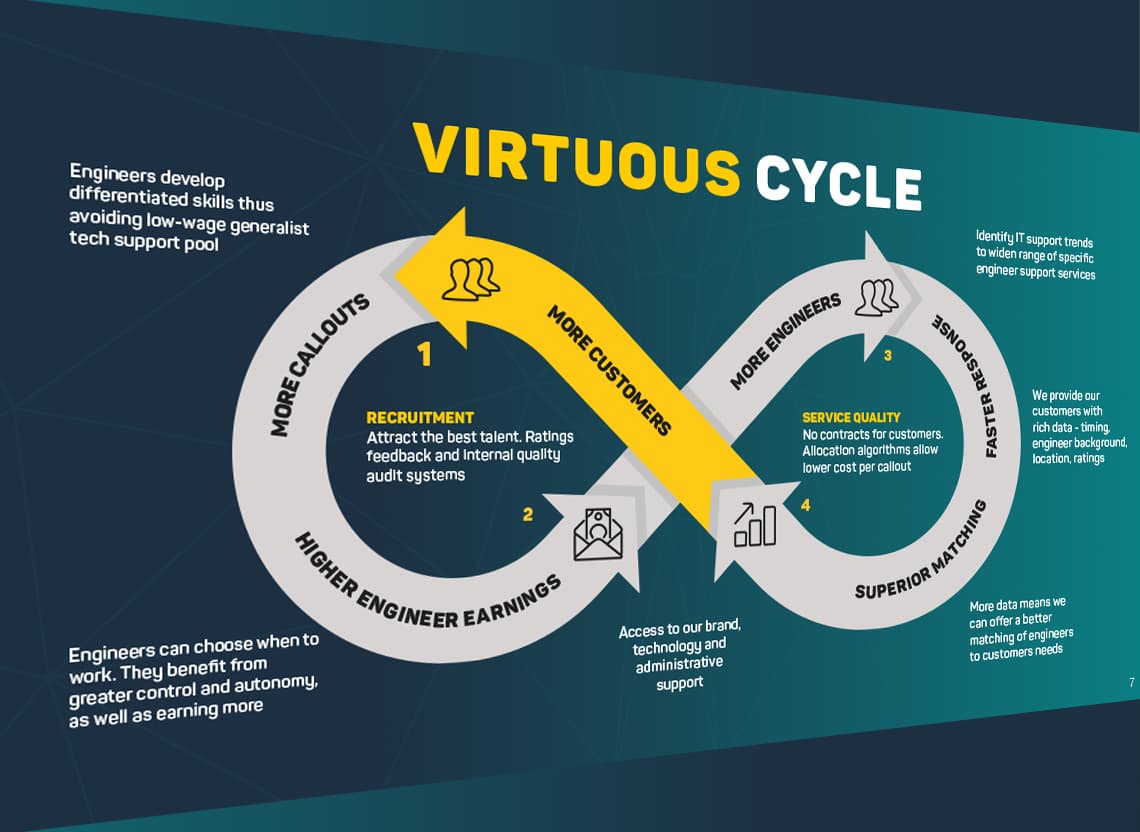 The Gig Economy is under siege.

Uber and Deliveroo have been in the press on a weekly Basis. Allegations of exploitation of workers’ rights are rife, minimum wage is a debate, holiday and pension benefits are non- existent and then to top it off London City has serious doubts about Uber and its ability to deliver a safe service.

It's without doubt that a two-sided market play using technology to link up service providers to their customers has immense potential and validation of the business model has been more than proven. It’s bizarre to think that through a mass adoption of smart phones a new breed of super company's been spawned. The growth and spread of these companies have pushed regulators to the limit leaving vacuums in compliance in their wake across the board. Technology advancement doesn’t need a passport; it doesn’t have to wait in que at immigration, all it needs is access to the good old WWW.

The easy way out is to be cynical about these organisations but I can’t help but feel that they are in a way, victims to their own success. Demand is such that they have not had the time to build process and there are without doubt gaps. Yes, they have potentially taken advantage of a captive service provider audience, an audience that has become reliant on their interaction and in a way also become their victims. These victims have the choice of flexibility, they work when they want to work and they deliver their service where they want to.

The problem is that there is a fine balance between delivering a steady state model and an over committed network effect. Uber drivers as an example have a breakeven point like everyone else, they need the capacity to over-achieve without killing themselves. On the other hand Uber needs to ensure that the capacity is balanced with keeping its drivers happy with what they are earning. Depending on where you are geographically perceptions are so different, jump into an UBER in Johannesburg and UBER has a God likes status amongst its drivers. I was told by a driver on a recent trip that if UBER were a political party in the “New South Africa”, they would win.

Bizarre and unreal as it may seem but the likes of Deliveroo and Uber have been the pathfinders, bravely disrupting, inventing and creating markets. These super companies as the first wave are only the tip of the ice berg and what’s more they are now apart of our culture, you can’t ban culture, it always comes back.

New giants are on the horizon, they will take the technology that has been refined, developed, invented and balance it with what the two-sided market wants, which is creating great synergy between service providers and customers. A virtuous cycle is a state of perfect harmony where customers reap the benefits of convenience, access, transparency and disruptive commercials that suit their business needs. The service provider will be delivering their services at levels of excellence like their lives depend on it, because they do and most importantly because they want to.

The momentum this will create will be unprecedented and the effect it will have on traditional service organisations will be immense. Organisations that have not been able to move into immerging markets due to Logistics and operational costs will be able to piggy back off these companies delivering services at the speed of light. They will be a lot more agile, cost efficient and deliver a great service. The fact is a virtuous cycle extends way past the customer and the service provider, it will herald a new age of access, data sharing and collaboration. A virtuous cycle will exist its only a matter of time. 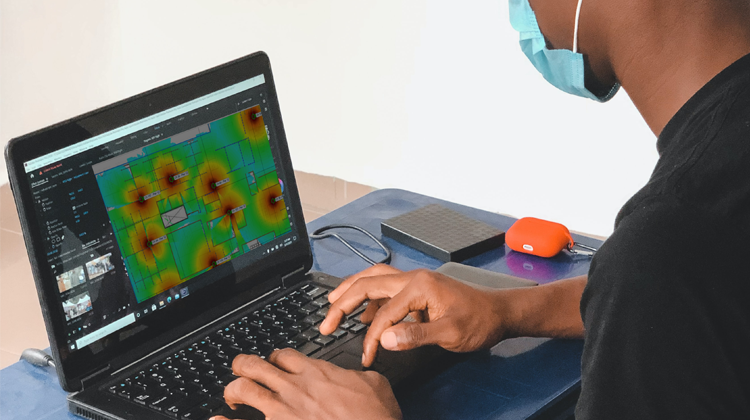 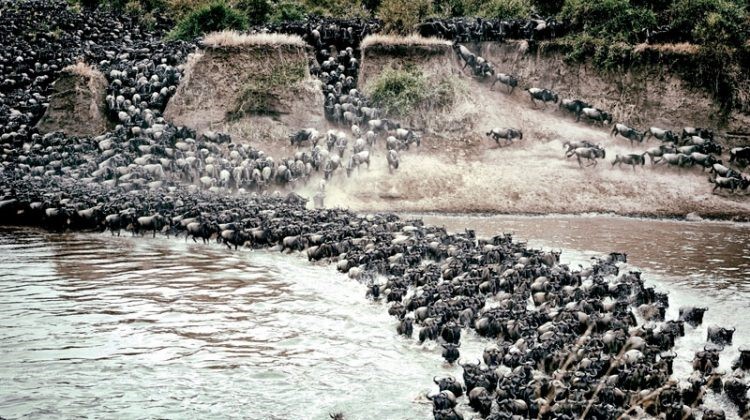 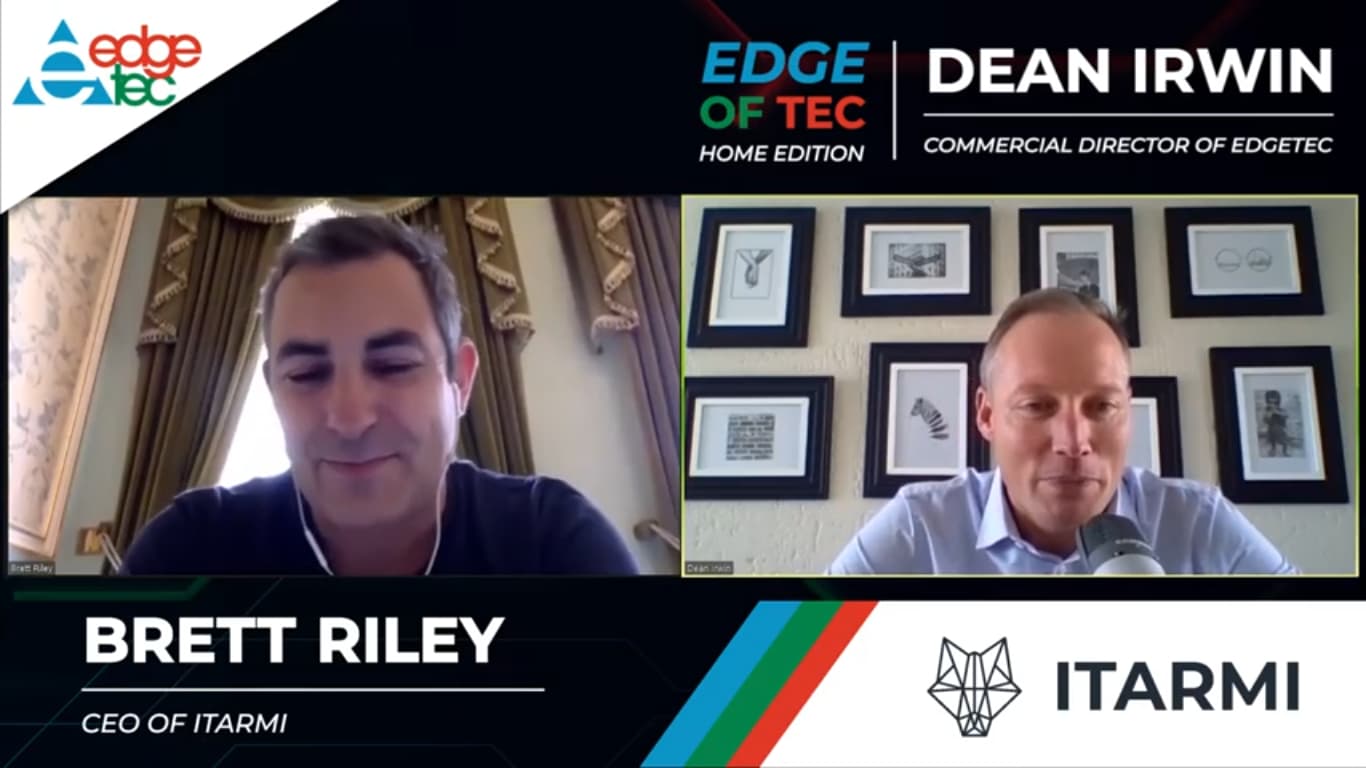 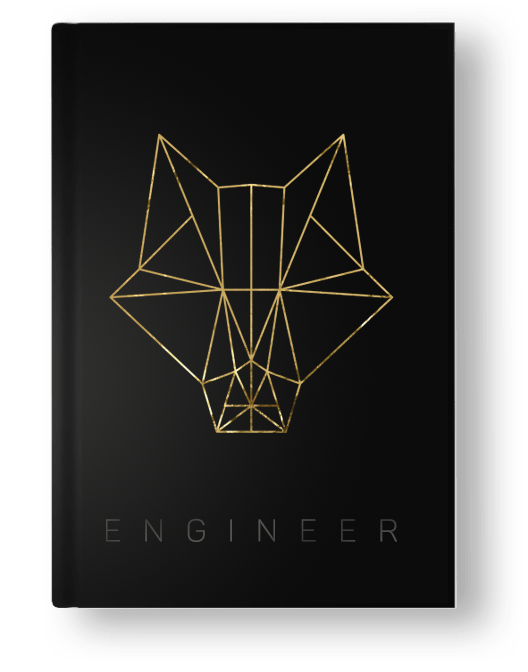